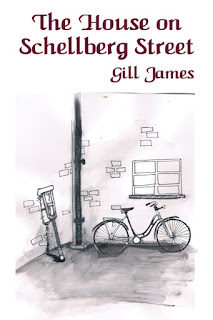 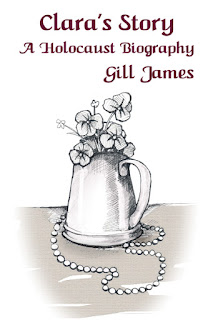 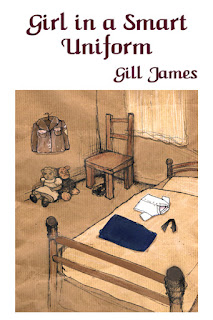 I was unsure of how I would react to this book, as the holocaust is a very real story in our family. However, the social history starting before World War 1 and continuing to the present day, was extremely interesting and Clara herself had the attitude that where there’s hope there’s life. A well-written and thought-provoking book.

This was a fascinating and thought-provoking read. Holocaust books that I've read in the past have been through the eyes of adults. In this book we experience it mainly through the round robin letters of a group of school girls who slowly become aware of some of what's going on but also, increasingly conscious of the police state they're in, trying to put a positive spin on their lives. The two main characters are a "Jewish" girl who didn't even know she was Jewish who is sent to England and a German girl who risks her life to help the special needs children in a secret school. There were a lot of characters and if I read it again, I'd keep a crib sheet so I could keep track but certainly worth a read.

Girl in a Smart Uniform is the most fictional of the stories in the Schellberg Cycle to date, though some characters, familiar to those who have read the first two books, appear again here. Clara Lehrs, Karl Schubert and Dr Kühn really existed. We have a few, a very few, verifiable facts about them. The rest we have had to find out by repeating some of their experiences and by using the careful writer's imagination. 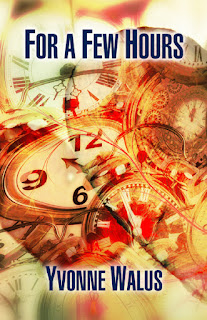